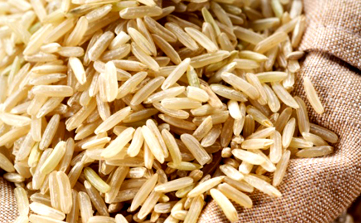 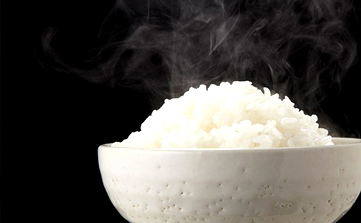 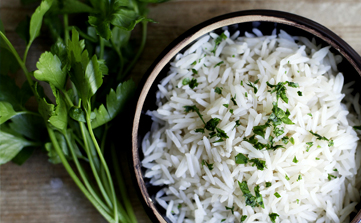 Intaj International. (PVT) LTD started its operations in the year 2011 and expanded rapidly from a small startup company to become one of the top Premium rice exporters from Pakistan. This exponential growth was the result of keeping with our family traditions of providing the best quality rice, by only procuring rice from a select base of farmers and maintaining stringent quality assurance tests throughout the production process. Over the years this led to our products building trust by maintaining consistent quality at competitive prices. 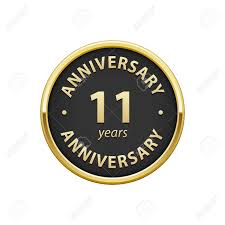 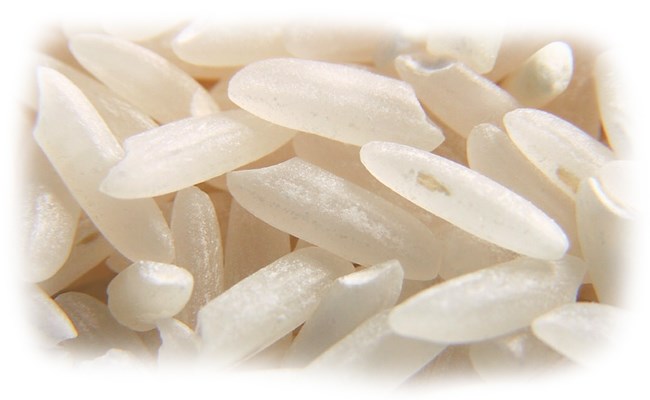 This extra-long grain rice is the specialty food that has an exceptional taste, slender edgy shape and a fragrance that will simply overcome the perception of an entity enjoying a meal. Extra-long grain 1121 Basmati rice is with no doubt the ultra-superior quality that once cooked has separate grains.

Intaj International
EXPORTING TO THE GLOBE